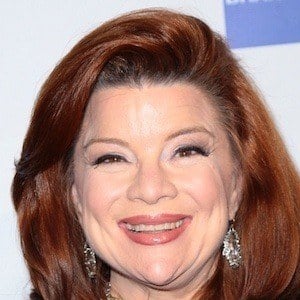 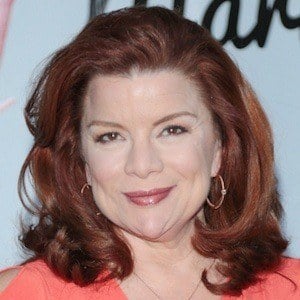 Well known for her portrayal of Katheryn Cryer in the Terry Perry created drama series The Haves and the Have Nots, she was previously best known for her work on stage in national touring productions of Beauty and the Beast and Wicked.

She obtained her Masters in Vocal Performance from the University of Cincinnati after doing her undergrad at Stetson University.

Other theater credits of hers include productions of Menopause the Musical, My Fair Lady and Nine.

She was born in Knoxville, TN and moved with her family to Jacksonville, FL when she was nine years old.

She was featured in Heavens to Betsy alongside Dolly Parton.

Renee Lawless Is A Member Of