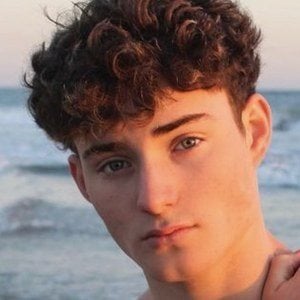 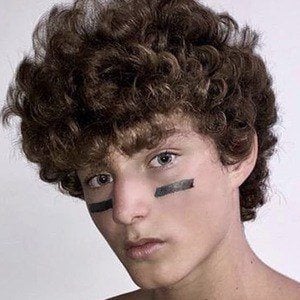 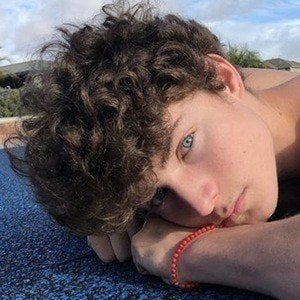 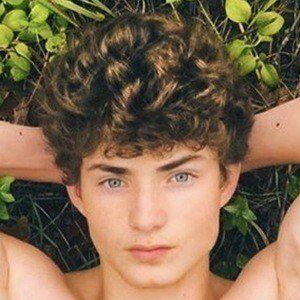 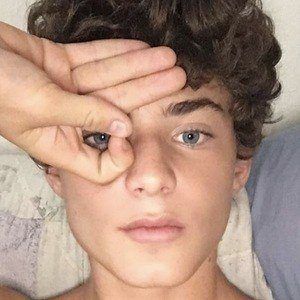 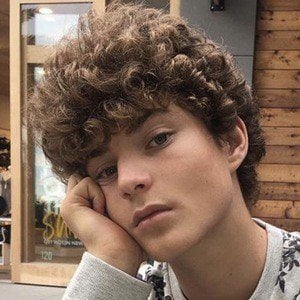 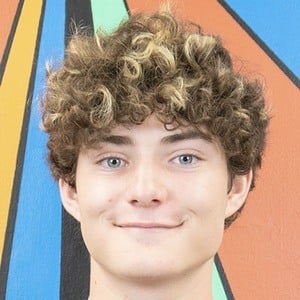 In addition to his Instagram, he also runs a YouTube channel where his videos have been viewed over 70,000 times.

He was born and raised in Huntington Beach, California.

Other social media models from California include Tanner Fox and Chantel Jeffries.