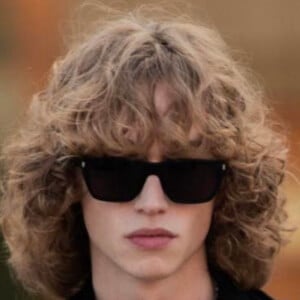 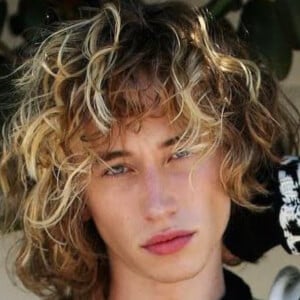 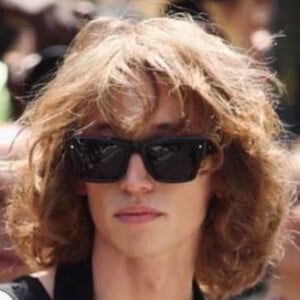 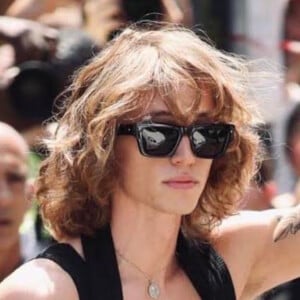 Lip-sync and POV video creator who has earned more than 1.6 million followers for his jhuxhold TikTok account. He has posted a number of other types of videos as well to increase his likes to 66 million. He has been represented by Elite Modeling, The Society NYC and Outshine Talent.

He is pursuing a career in acting and modeling. He has a tattoo of a cross on his left bicep.

He was raised in Florida and later moved to Los Angeles, California. He has a sister named Layla and a brother named Kaden. He and fellow social media star Maddy Crum have been dating.

He often collaborates with Vinnie Hacker on TikTok videos.

Jordan Huxhold Is A Member Of