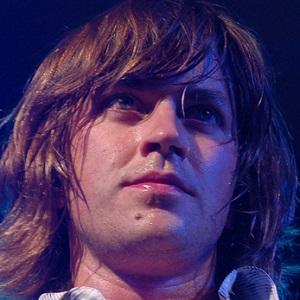 Born Stewart Ransom Miller II and better known by his stage name of Rhett Miller, this alternative country vocalist is famous as the frontman of a Dallas, Texas band called Old 97's. His solo albums include Mythologies, The Instigator, and The Believer.

Prior to establishing Old 97's, he recorded an album titled Under a Radio Sun with a short lived alternative band called Sleepy Heroes.

His marriage to fashion model Erica Iahn resulted in a son named Max and a daughter named Soleil.

He recorded a duet with singer Rachel Yamagata.

Rhett Miller Is A Member Of