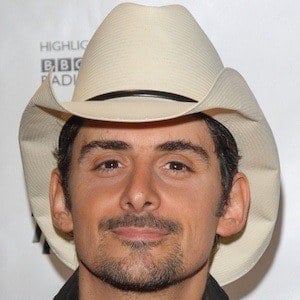 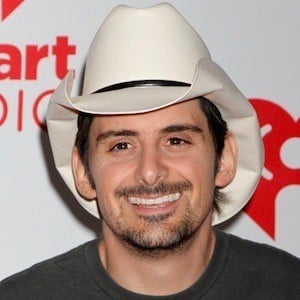 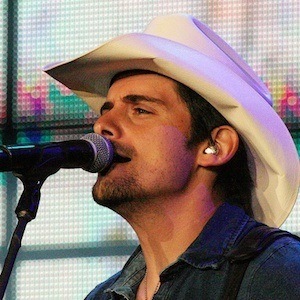 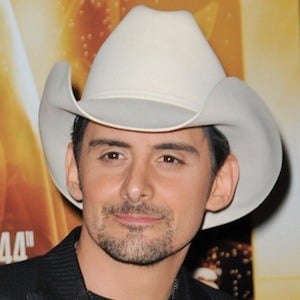 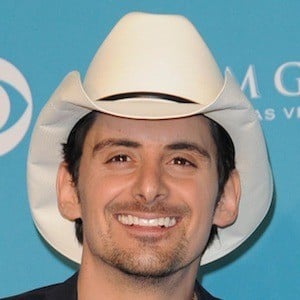 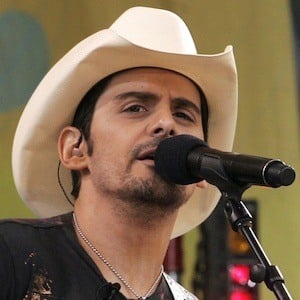 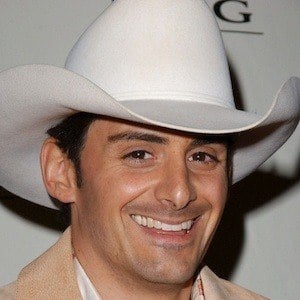 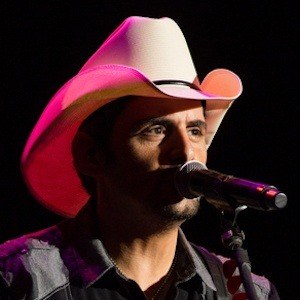 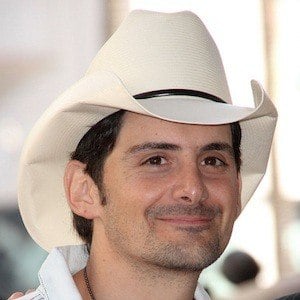 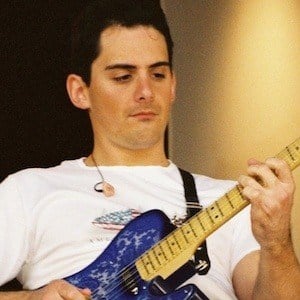 Southern rock and country singer who won the CMA Male Vocalist of the Year Award in 2008 and whose albums have been certified Gold or higher.

He performed music for the first time at his church when he was ten years old, and soon thereafter was singing at Christmas events throughout his small town.

He released the song "Accidental Racist" with LL Cool J, a controversial single about racist apologists.

He was involved with Chely Wright before she confessed she was already in a relationship. He later married Kimberly Williams-Paisley on March 15, 2003 and they had two children together.

He sang a duet with Dolly Parton called "When I Get Where I'm Going" in 2005.

Brad Paisley Is A Member Of