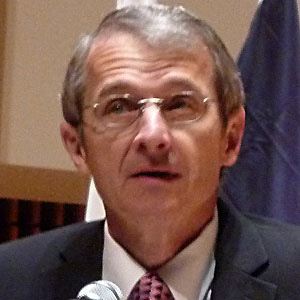 American chemist who won the Nobel Prize in Chemistry in 2005 for his research into the olefin metathesis reaction used in organic chemistry. He became a full professor at MIT in 1980.

He received a Ph.D. from Harvard University in 1971 after attaining his BA in 1967 from the University of California, Riverside.

Schrock carbenes, which are nucleophilic complexes, are named after him.

He has two children with his wife Nancy Carlson, who he married in 1971.

He won the Nobel Prize in Chemistry in 2005, three years before Martin Chalfie did.

Richard Schrock Is A Member Of