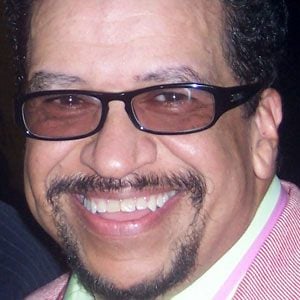 Gospel singer best known as the founder of The Richard Smallwood Singers. He is a multiple-time Grammy nominee for albums like 1984's "Psalms".

He received the 2000 Stellar Award for Traditional Male Vocalist of the Year for his live album "Healing - Live in Detroit".

His father, Chester R. Smallwood, was a reverend who preached at local churches.

His music has been covered by a variety of contemporary artists, including singer Yolanda Adams.

Richard Smallwood Is A Member Of