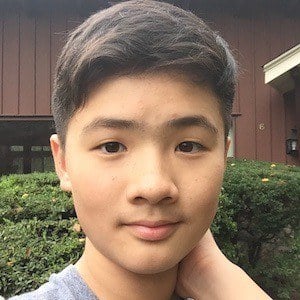 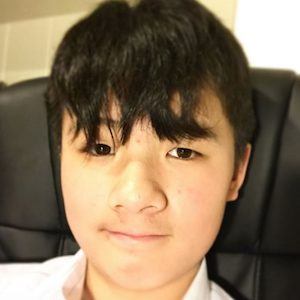 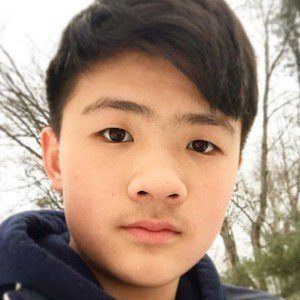 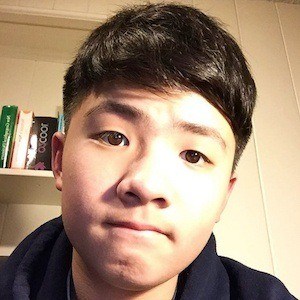 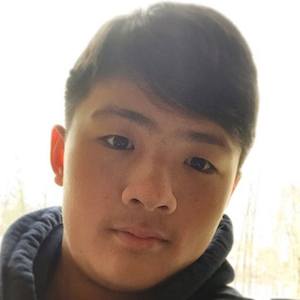 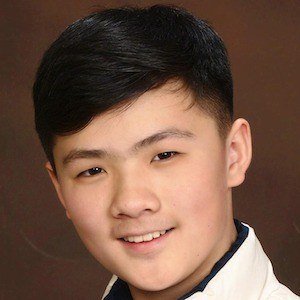 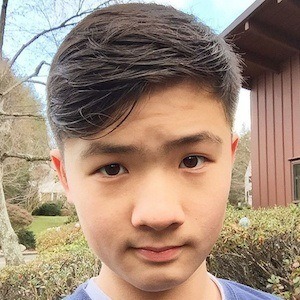 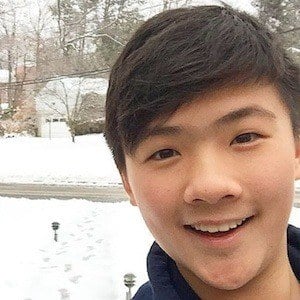 Asian-American gamer known for his YouTube channel ShredderFTW who publishes content from video games such as Marvel Contest of Champions, MKX, and Clash Royale. He also uploads challenges and different role plays on his YouTube channel.

He kicked off his YouTube career by posting gameplay from Injustice for iOS devices. He began posting in March of 2015.

His gaming videos have earned him more than 270,000 subscribers on YouTube. He is also an actor.

He has one sibling who is much younger.

Richard Yan Is A Member Of