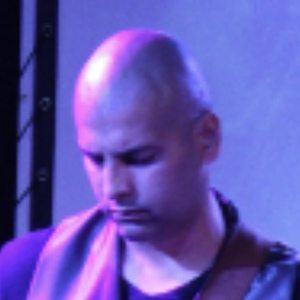 Retired six-foot-six guard who played in the 1996 Olympics and won bronze at the 2003 FIBA Americas Championship.

He grew up playing basketball with his brother Ricardo Dalmau, who also went on to play pro basketball.

He played one season in the NBA D-League.

His father Raymond Dalmau was also a professional basketball player.

Richie Dalmau Is A Member Of