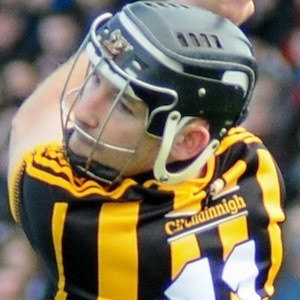 Hurling midfielder who's represented Kilkenny in inter-county competition. He's also played for Dansefort at the club level. He was named Hurler of the year in 2014.

He played at St. Kieran's College and made his debut with Kilkenny's senior team in 2007.

He works as primary school teacher. He was named Hurler of the year in 2014.

He has an older brother named Paddy who's also played for Kilkenny.

Richie Hogan Is A Member Of