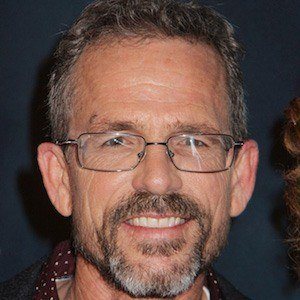 Best known for his science-fiction and fantasy novel The 5th Wave, which was subsequently adapted for a 2016 film. The first installment of his novel trilogy was released in 2013.

He graduated from Roosevelt University with a Bachelor's of Arts degree in English. He had previously studied at Florida Southern University and Florida State University. He then worked as an IRS agent for 12 years.

He and his wife, Sandy, have three children together.

The film adaptation of his book The 5th Wave starred Chloe Grace Moretz.

Rick Yancey Is A Member Of