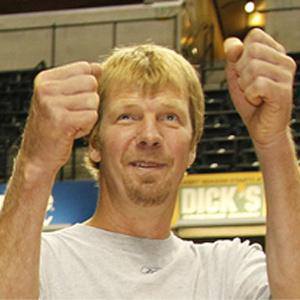 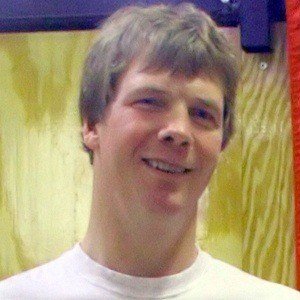 Center who played his entire 13-year NBA career with the Indiana Pacers.

He starred at Marist College before becoming the second player selected in the 1988 NBA Draft.

He was selected to his only All-Star game in 1998.

He has two children with his wife Candace. His son, Derrik, is also a basketball player.

He was a teammate of All-Star guard Reggie Miller while on the Indiana Pacers.

Rik Smits Is A Member Of