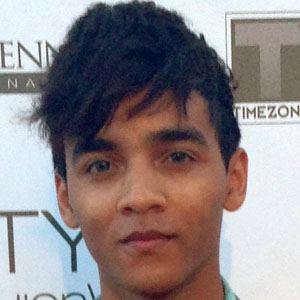 Known for his Chaos Chronicles fantasy series, as well as for his non-fiction work Project: Limitless, Tolson is also famous as the C.E.O. of RJTIO, a company that encompasses both the Forever Trust Charity and the RJTINC web design unit. After rising to fame as an author and entrepreneur, he began recording a techno hip-hop album titled Human.

After graduating from Cheshire Academy in Connecticut, he enrolled at Whittier College in California. In 2011, he published his debut novel, Chaos Chronicles Book 1: Zephyr The West Wind.

He grew up in a Virginia suburb of Washington, D.C. as the son of an attorney and athlete mother and a dentist father.

RJ Tolson Is A Member Of