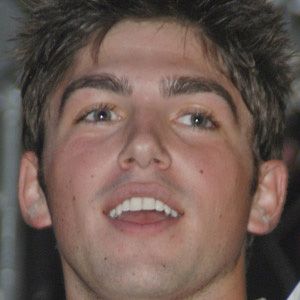 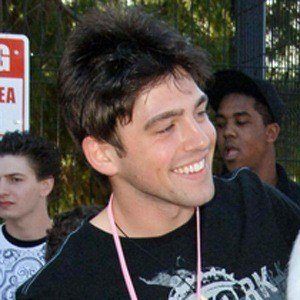 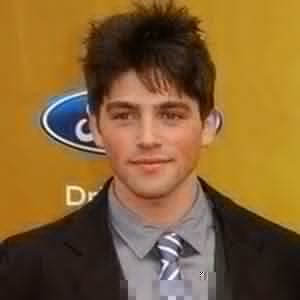 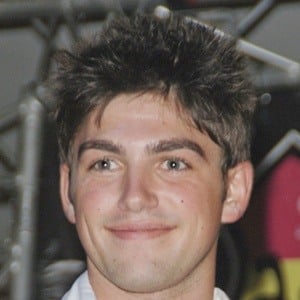 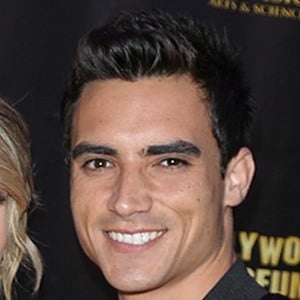 Actor who portrayed the role of Phil Sanders on Hollywood Heights alongside Cody Longo. He is also known for his portrayal of Charles Antoni in Lincoln Heights.

He first appeared on an episode of the series, Cold Case in 2005.

He played the role of Noah Newman on the soap opera The Young and the Restless.

Attended the American Academy of Dramatic Arts-West, where he graduated in 2005. He briefly dated actress Teri Andrez. He was previously engaged to Linsey Godfrey and the couple had a daughter before splitting up.

He was on an episode of the series Sonny with a Chance, alongside Demi Lovato.

Robert Adamson Is A Member Of