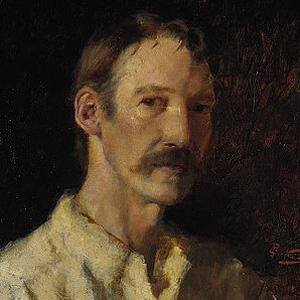 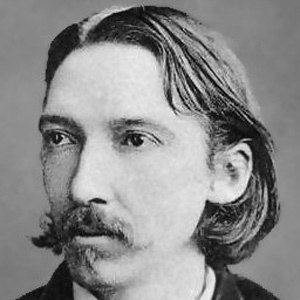 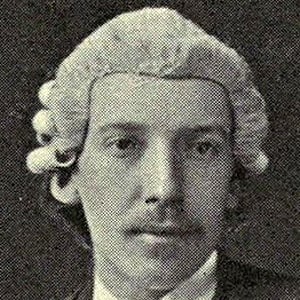 Scottish author of the classic adventure novel Treasure Island, and the psychological thriller The Strange Case of Dr. Jekyll and Mr. Hyde. His other popular and widely translated works include A Child's Garden of Verses and Kidnapped.

He was a late reader, starting at about age seven or eight, but he wrote incessantly as a child, even to the discouragement of his father. He agreed to study law at Edinburgh University to appease his father, but he continued to pursue a literary career during his young adulthood.

His famous book, The Strange Case of Dr. Jekyll and Mr. Hyde, explores the complexities and dualities of human nature.

He was born in Edinburgh, Scotland to Thomas Stevenson and Margaret Isabella Balfour. He later married Fanny Van de Grift Osbourne and adopted her two children.

Vladimir Nabokov claimed to have read Stevenson's stories as a child.

Robert Louis Stevenson Is A Member Of