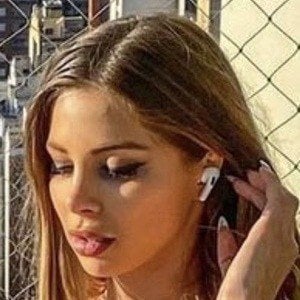 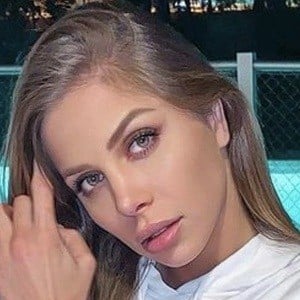 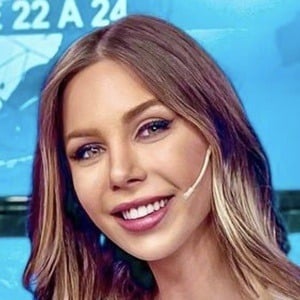 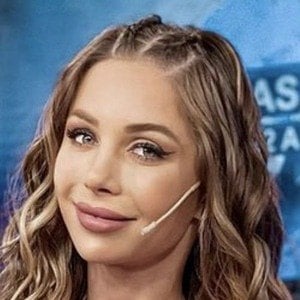 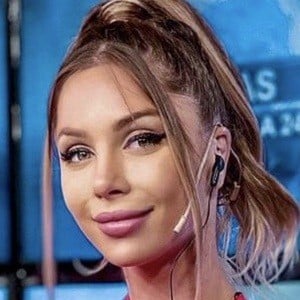 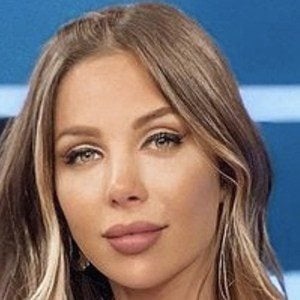 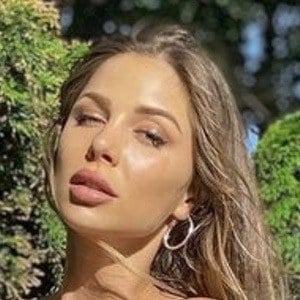 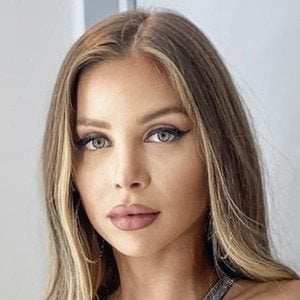 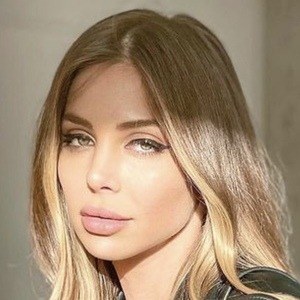 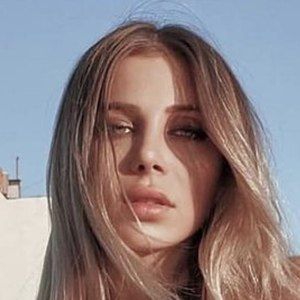 Argentinian reality star who has appeared in shows such as Doble Tentación and Supervivientes: Perdidos en Honduras.

She first rose to fame by being a contestant on the 2015 season of Gran hermano.

She appeared alongside Angie Jibaja in the reality show Doble Tentación.

Romina Malaspina Is A Member Of