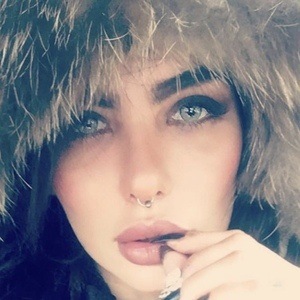 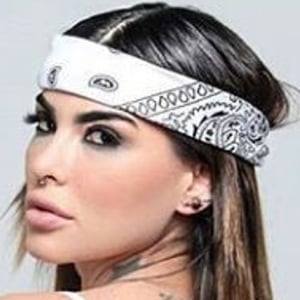 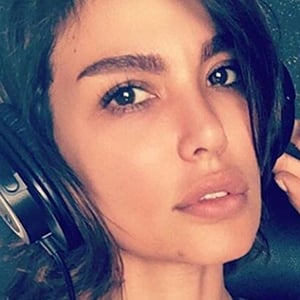 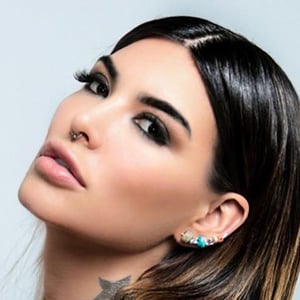 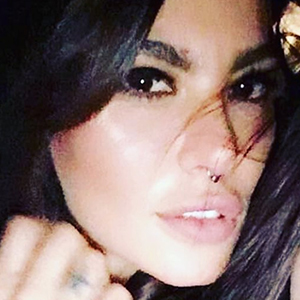 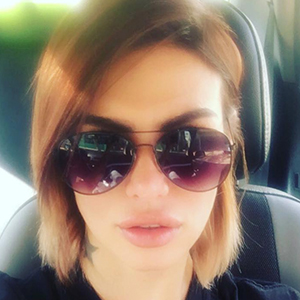 Model turned actress after appearing on the reality show La Casa de Gisela in 2002. She went on to star on numerous other reality shows, including Combate Perú, Doble Tentación and El Gran Show.

She appeared in television commercials as a child.

Also a singer, she has gained popularity through her single "Dama Con Calle" on Spotify.

She has children named Gía, Jako and Nicolas Garay.

She appeared on season three of El Gran Show, hosted by Gisela Valcarcel.

Angie Jibaja Is A Member Of