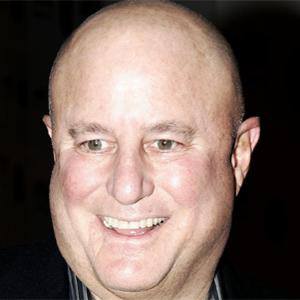 Billionaire tycoon behind MacAndrews & Forbes Holdings Inc. He figured prominently in the bestseller Titans of Finance from 2001.

He received a degree in business from the University of Pennsylvania's Wharton School in 1961.

He was the 25th richest American with $12 billion in wealth in 2011, according to Forbes magazine.

He married his fifth wife, psychiatrist Dr. Anna Chapman, in 2010. Their son was his seventh child.

He met his fourth wife Ellen Barkin at a Vanity Fair Oscar party.

Ronald Perelman Is A Member Of