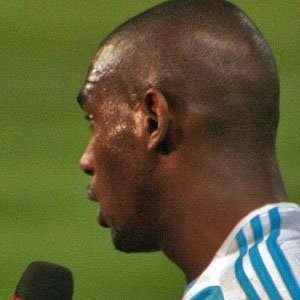 French defender who is best known for years as a member of clubs like Caen, the Wolverhampton Wanderers and the New York Red Bulls. Internationally, he has represented France as well as its overseas region of Guadeloupe.

He was born in Les Abymes, Guadeloupe and made his senior debut for Caen in 2002.

He joined winger Sal Zizzo on the New York Red Bulls in 2015.

Ronald Zubar Is A Member Of