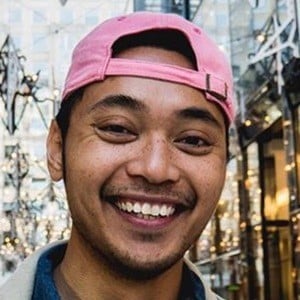 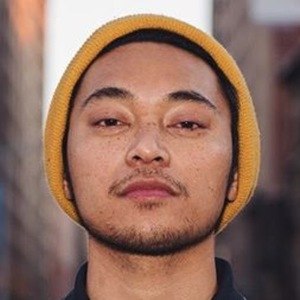 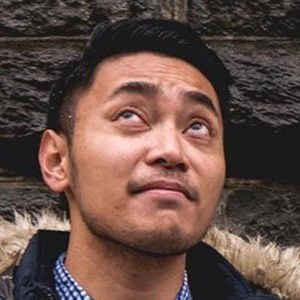 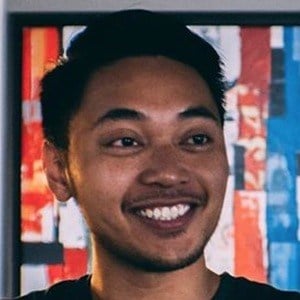 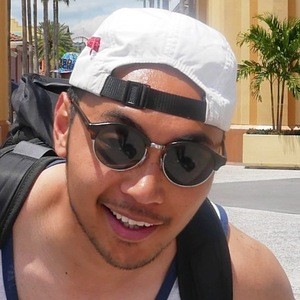 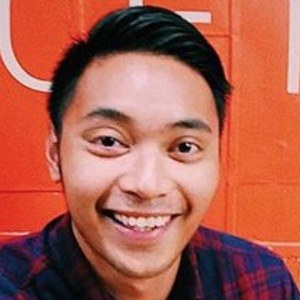 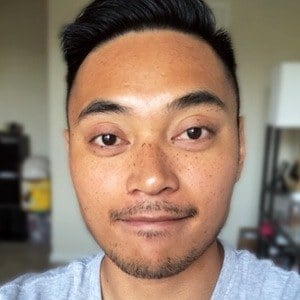 Popular vlogger who posts demonstrations, tutorials and reviews of various products related to skateboarding, biking or other similar gadgets. His eponymous YouTube channel has racked up an impressive 9 million views.

He graduated from the Virginia Commonwealth University in 2015 with a B.S. in Strategic Advertising.

His most popular video is "$5 Penny Board Rides" which has garnered over one million views since its creation in 2016.

He and then-girlfriend Nikki visited Disney World in 2018 and she's appeared in his video "Are Hoverboards Still Cool In 2018 | Girlfriend VS Hoverboard (FUNNY)" which they filmed for Valentine's Day.

He's friend with Brett Conti and the two are pictured meeting in New York on Sarmiento's Instagram.

Ronnie Sarmiento Is A Member Of