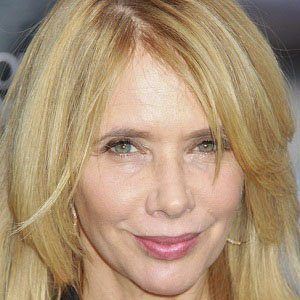 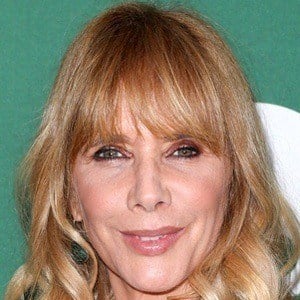 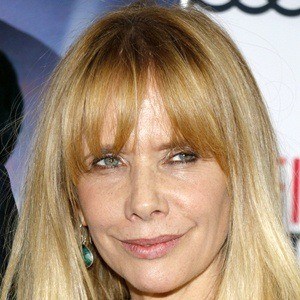 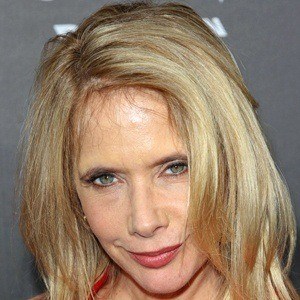 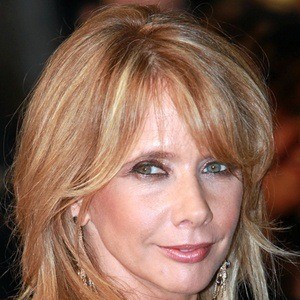 Best known for her BAFTA Award-winning role in the 1985 film Desperately Seeking Susan, she has also appeared in such films as The Big Blue, Crash, Joe Dirt, Draft Day and Pulp Fiction.

She first appeared on TV in the 1978 miniseries The Dark Secret of Harvest Home and her big screen debut came in the 1979 feature More American Graffiti.

Her role in the 1982 TV film The Executioner's Song earned her an Emmy nomination.

She married Todd Morgan in 2013. She was previously married to Anthony Greco, James Newton Howard and John Sidel. She has a daughter named Zoe Sidel.

Her brother David Arquette and her sister Patricia Arquette are actors as well.