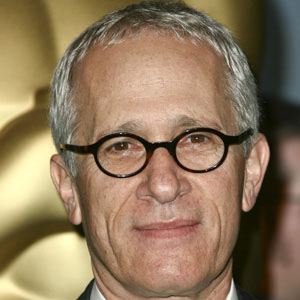 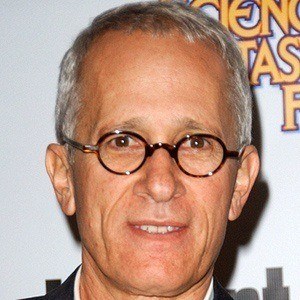 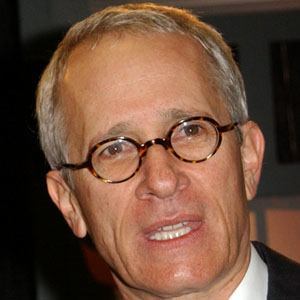 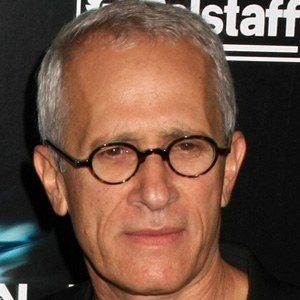 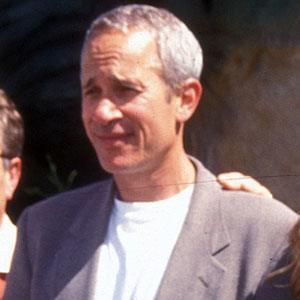 One of the most renowned film composers in the history of cinema. He is a multiple-time Oscar nominee for his work on scores for films like The Fugitive.

He majored in Piano Performance at the USC School of Music but dropped out after just six weeks of schooling.

He toured as a keyboardist with Elton John's band in 1975.

He married Sophie Howard in 1992. His grandmother was a highly-respected violinist in the Pittsburgh Symphony.

He is known for his ominous musical contributions to the films of director M. Night Shyamalan.

James Newton Howard Is A Member Of