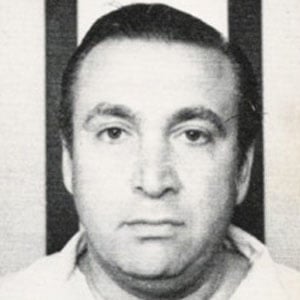 Member of the Gambino crime family who led the violent DeMeo Crew in the 1970s and '80s.

He founded his first criminal practice, a loan shark operation, when he was a teenager.

He is rumored to have killed between 20 and 200 people while working for the Gambino family.

He had three children shortly after high school with his wife Gladys.

He was a subordinate of Carlo Gambino in the infamous Gambino mob family.

Roy Demeo Is A Member Of