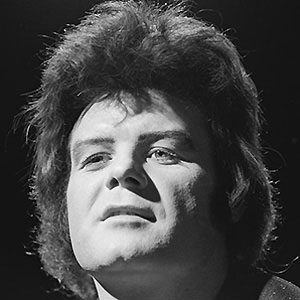 Former glam rock singer who became popular in the 1970s and sang "Rock and Roll, Parts One and Two."

He started performing in London Clubs when he was sixteen years old.

He married Ann Murton in 1963 and the couple had two children together. He had another son later on with Yudenia Sosa Martínez.

He was influenced by Marc Bolan.

Gary Glitter Is A Member Of