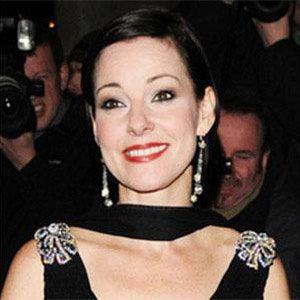 Popular actress of the British musical stage appeared in Miss Saigon and Chicago, and headlined Side by Side by Sondheim.

After training at the Laine Theatre Arts in Epsom, Surrey, she made her debut at a local production before joining a touring production of A Chorus Line.

She was part of the original London cast of Miss Saigon in 1989-90, and portrayed Roxie Hart in both the London and Broadway performances of Chicago.

She was born in Bromley, London, England, her father the editor of Suffolk's newspaper East Anglian Daily Times.

While she portrayed Roxie Hart on stage, Rita Wilson played her in the American Academy Award-winning film.

Ruthie Henshall Is A Member Of