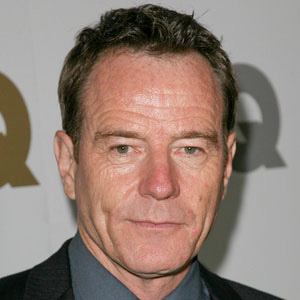 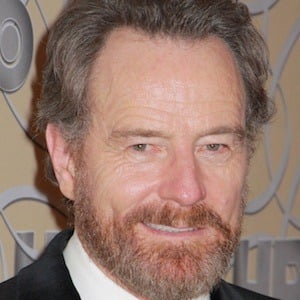 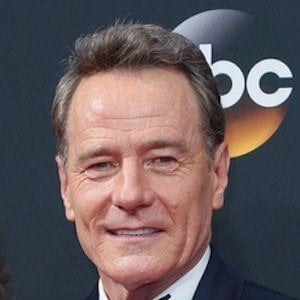 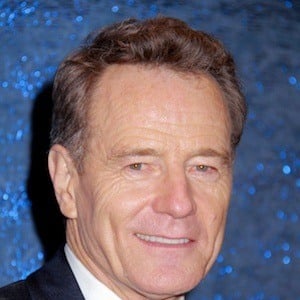 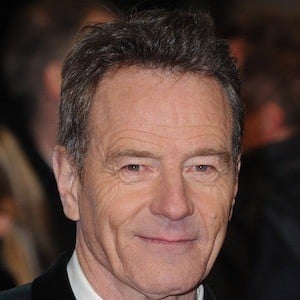 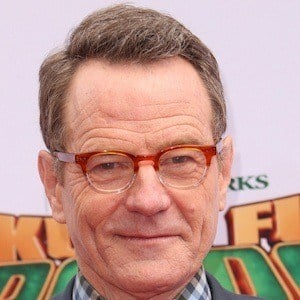 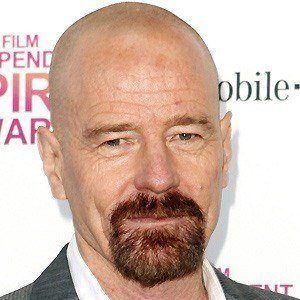 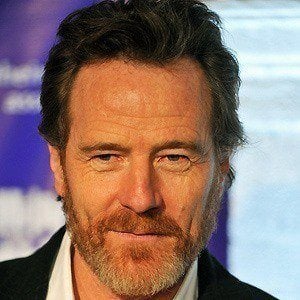 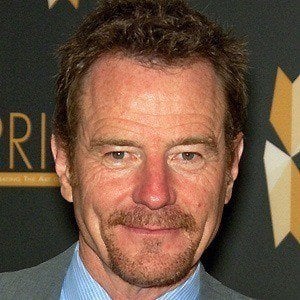 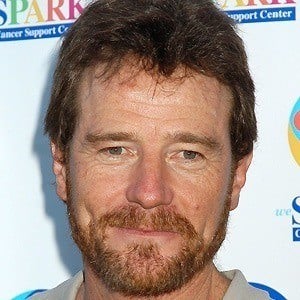 Tony Award-winning actor who starred as Walter White in the Emmy Award-winning AMC series Breaking Bad, which helped propel his film career. He initially rose to fame as Malcolm's father on Malcolm in the Middle. His film credits include Argo, Drive, and Godzilla.

He performed in many local theater productions at a young age but delayed acting professionally due to his parents' reservations.

He voiced English-language dubs of several Japanese animation titles, including Armitage III, Royal Space Force - The Wings of Honneamise, and Macross Plus. He also voiced a character in the 2012 feature Madagascar 3.

He did an impersonation of Brad Garrett's Everybody Loves Raymond character at the 2004 Emmy Awards.

Godzilla
Power Rangers
Why Him?
More