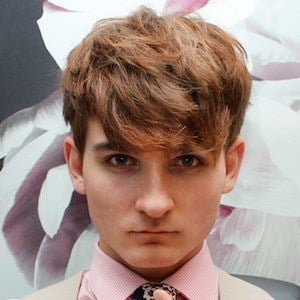 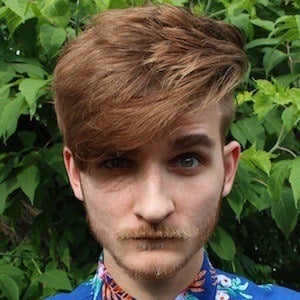 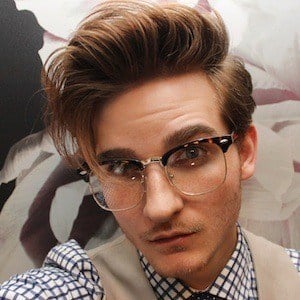 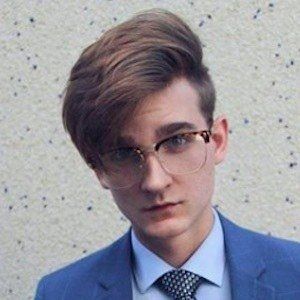 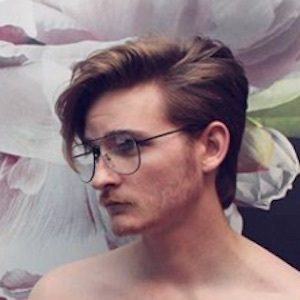 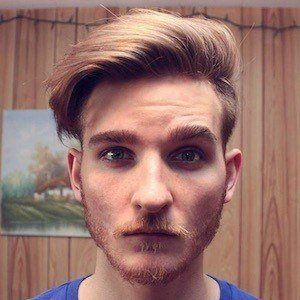 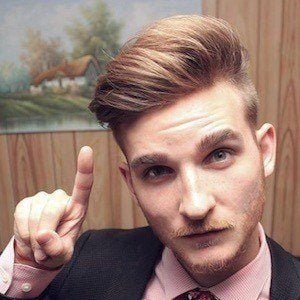 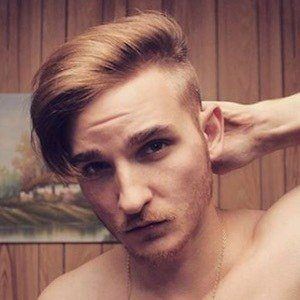 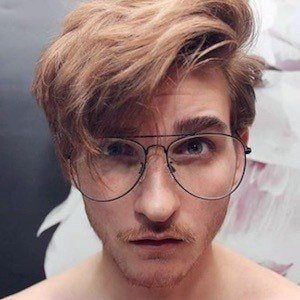 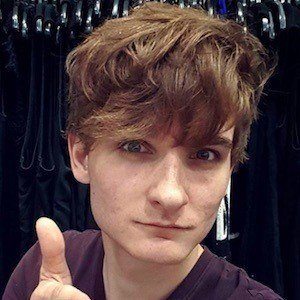 YouTube vlogger most well known for his comedic and often disgusting challenge videos from the Spicy Ketchup Challenge to the Eating Bugs Challenge.

He started his channel out in 2010 merely posting the occasional comedic vlog video.

One of his most popular videos "150 Warheads Challenge" gained more than 4 million views after it was posted in February 2012.

He is from Regina, Saskatchewan. He has a sister and a brother.

He gained popularity posting challenge videos to his channel, much like Colton Glenn.

Ryan Doka Is A Member Of