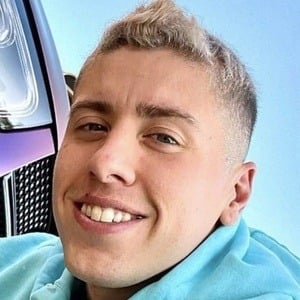 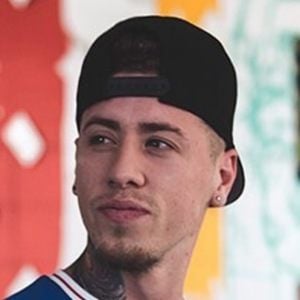 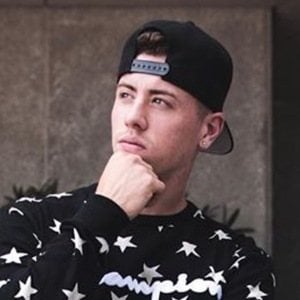 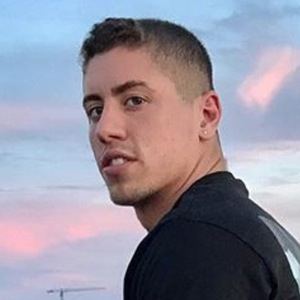 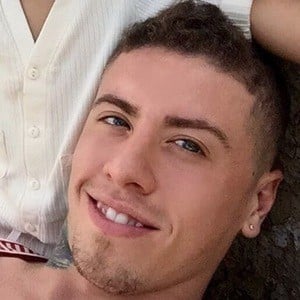 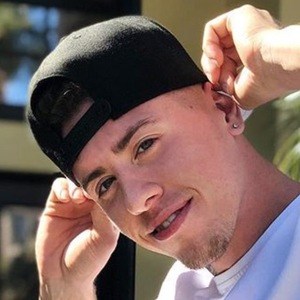 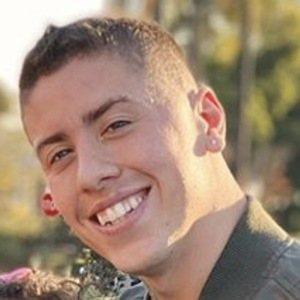 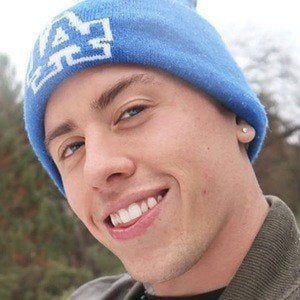 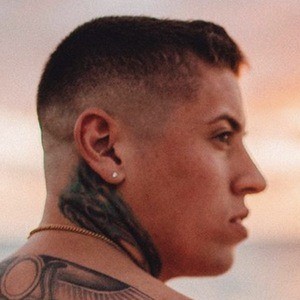 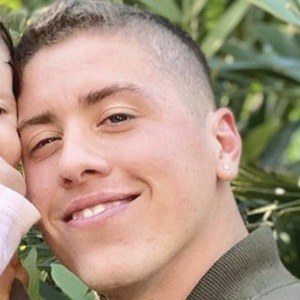 Most well known as the brother of model and YouTuber Catherine Paiz. He went on to discover his own social media fame on both Instagram and YouTube. He has over 850,000 followers on his jbuddha_ Instagram account.

He dated Amanda Perez AKA amanduhhperez on Instagram in 2017. He'd later begin dating Leslie Hernandez in 2018. He and Leslie welcomed a daughter named Bellamy together in 2019. In July 2020, they welcomed their second daughter, Arya. In addition to Catherine, he has siblings named Joshua and Valentina.

His sister became engaged to YouTuber Austin McBroom in August 2017.

Ryan Johnston Is A Member Of