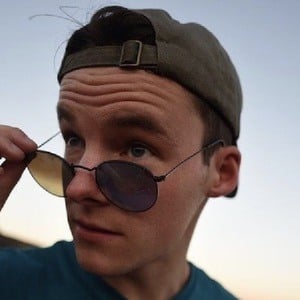 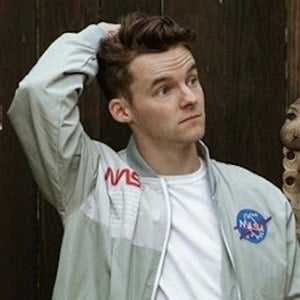 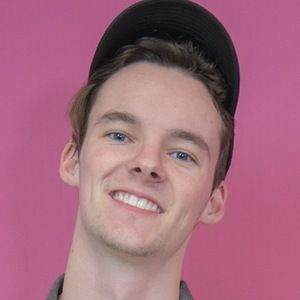 American content creator and social media personality who had a fast rise to fame on his self-titled YouTube channel. His clever videos including daily vlogs, pranks, and sing-offs have helped him pick up 1.4 million subscribers.

He earned his Bachelor of Science degree in Television-Radio with a minor in Integrated Marketing Communications from Ithaca College in 2018.

He creates narrative videos and music videos for his company Lucky Bug LLC. His 2019 YouTube video "LITTLE KID BEAT ME UP" topped 500,000 views in 2 weeks.

His parents are David and Bonnie Prunty. He introduced his girlfriend Jahanvi on his YouTube channel in March 2021.

He is greatly influenced as a YouTuber and content creator by Casey Neistat.