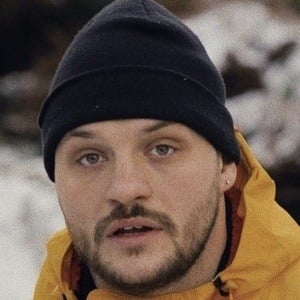 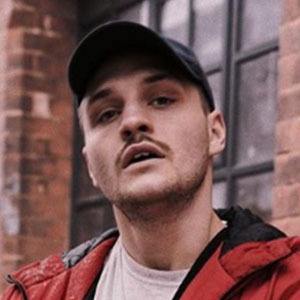 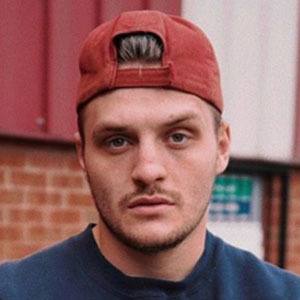 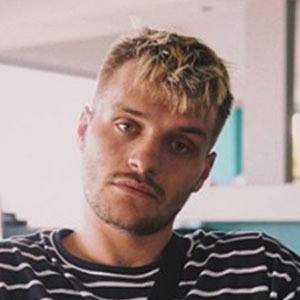 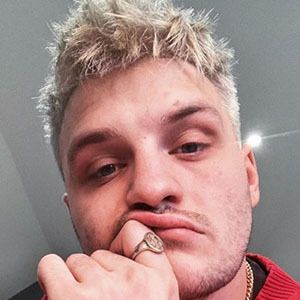 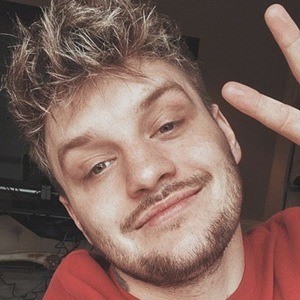 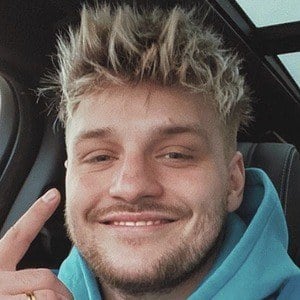 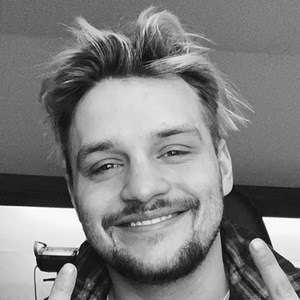 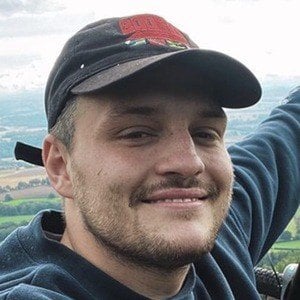 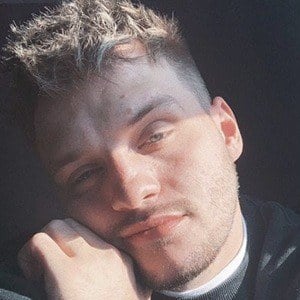 YouTube video creator who runs the channel TGFbro, where he uploads a variety of weird and random content for over 5 million subscribers. To start the channel, he posted a Facebook status asking who would want to make insane videos with him. His friend Romell responded, "Ohhhhhh man this sounds sick man."

He played semi-professional football with a team called Kidderminster Harriers, but quit because he wanted to spend more time on his videos. He was 12 when he started making videos for YouTube, uploading Call of Duty content but not taking it seriously.

He went to Halesowen college to study photography/film studies but did not enjoy it. He then quit with no backup plan beyond his YouTube career.

He was born at Wordsley hospital in Wordsley, near Dudley, West Midlands, England. He has featured both his mother and father in his videos. He has a sister.

He did a Wasabi Challenge video that featured Jack Dean.

Jay Swingler Is A Member Of