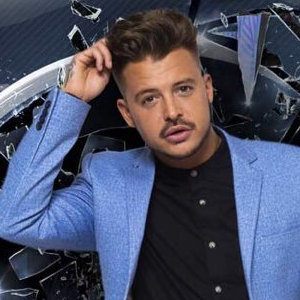 House guest on the 17th series of Big Brother UK who was the seventh competitor to be evicted. He previously appeared on British reality television when he competed on the 10th and 12th series of The X Factor.

He was working as an energy broker before becoming a household name of reality television fans.

He was previously seen on the MTV reality show Judge Geordie.

His hometown is Blackpool, North West, England. He has a sister. In 2016, he got engaged to Hughie Maughan.

He competed against Lateysha Grace on Big Brother 17.

Ryan Ruckledge Is A Member Of