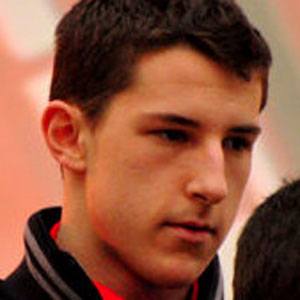 Known for his speed and skillful playing ability, he made his National Hockey League debut in 2013 for the New York Islanders.

He played for the Toronto Marlboros in the Greater Toronto Hockey League.

He won a bronze medal competing for Canada in the 2012 World Junior Championships.

He was born in Mississauga, Ontario, Canada.

He joined center John Tavares on the Islanders in 2013.

Ryan Strome Is A Member Of