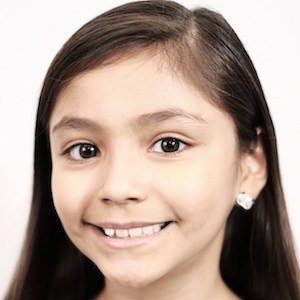 Also known as Sachi, she is the second oldest of five siblings featured on the popular YouTube channel KidToyTesters that showcases the kids testing out the newest toys and games. Their channel has more than 300,000 subscribers.

She and her sisters Yumiko and Kimiko created their channel together in April of 2013.

The whole family signed with Disney's Maker Studios. Some of her favorite toy series include Moshi Monsters, Shopkins and Monster High.

Her siblings are named Yumiko, Kimiko, Kenzo and Raiden. Their father was a professional soccer player in England, Germany, and Spain.

Sachiko KidToyTesters Is A Member Of