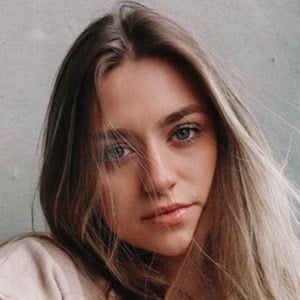 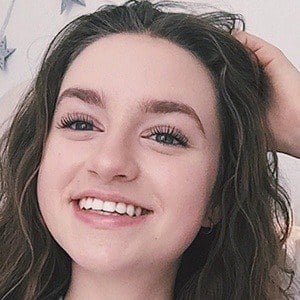 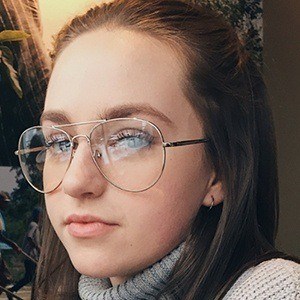 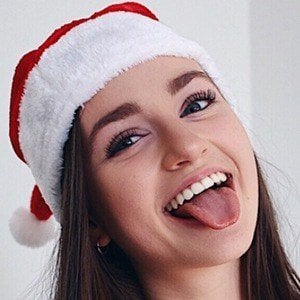 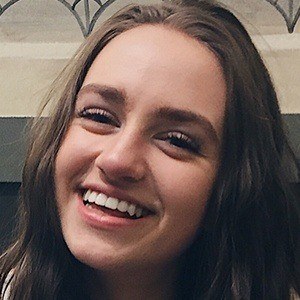 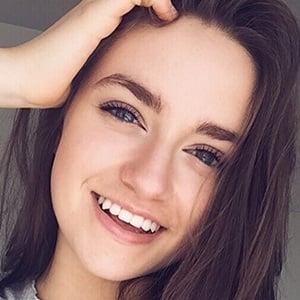 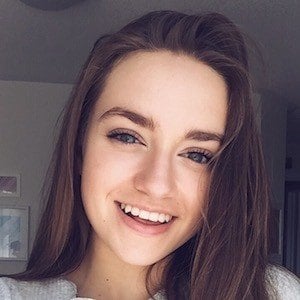 Former Canadian YouTube star who became famous for her self-titled channel. She earned popularity there for her litany of vlogs, including lifestyle entries, beauty and fashion tutorials, life hacks, and What's In My Bag vlogs. She uploaded her last YouTube video on July 31, 2021.

She began her YouTube channel originally as SadieSaysHey in August 2016.

Some of her most popular YouTube videos include "School Night Routine 2017!" and "Get Ready With Me: Dance!" She has amassed over 1 million subscribers as a whole.

She has a brother named Chris and a sister named Victoria. She dated Carson Maybury.

She uploaded a TikTok video set to the Madison Beer song "Reckless" in August 2021.

Sadie Aldis Is A Member Of