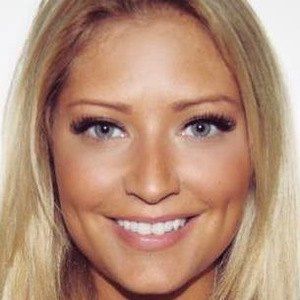 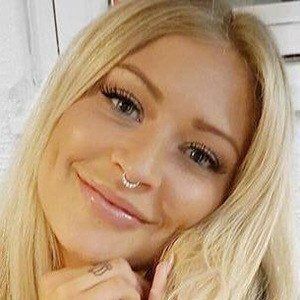 Reality star turned blogger known both for her self-titled blog and Instagram account where she has earned more than 240,000 followers. She has become known for writing about everything from food to travel.

She first made a name for herself competing on the Swedish version of Paradise Hotel. She'd been working for some time in restaurants before she was cast in the show.

Since her reality debut, she has made guest appearances on shows like Trolljägarna, Efter Tio, and Aschberg direkt.

She is friends with several popular Swedish YouTubers including Vlad Reiser.

Saga Assarina Scott Is A Member Of