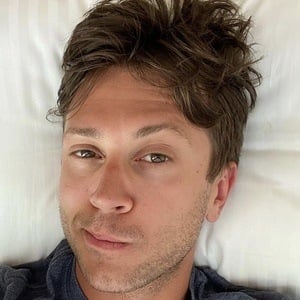 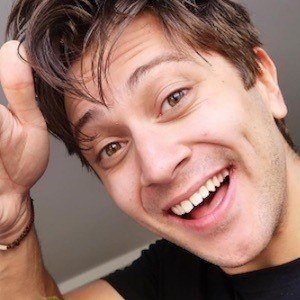 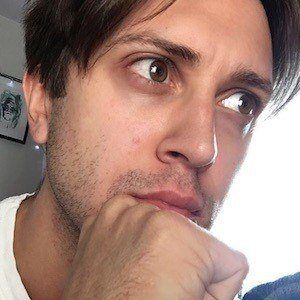 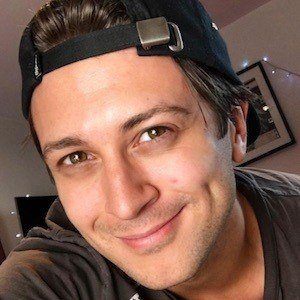 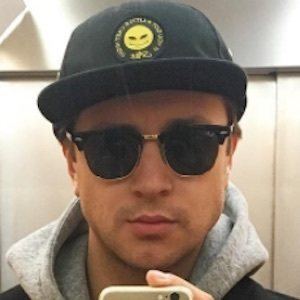 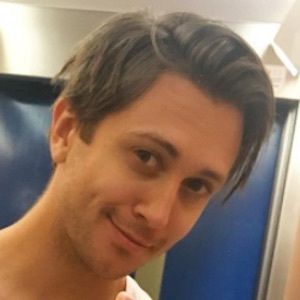 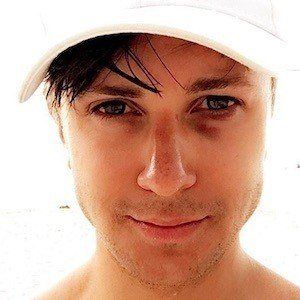 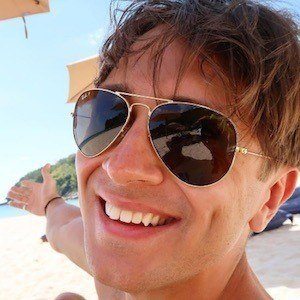 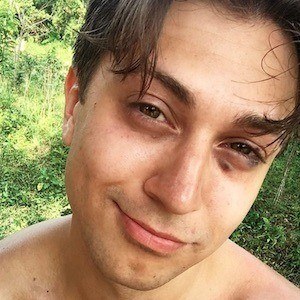 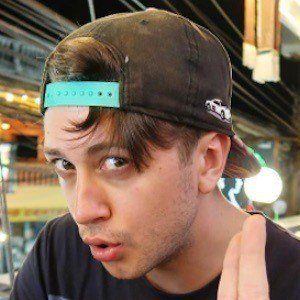 YouTube vlogger who is widely known for his NormelTV channel's content. He has amassed more than 550,000 subscribers to his YouTube channel since its inception. He has also been featured on the Hey Nickelodeon show.

He has a black belt in Kung Fu and he is a certified personal trainer. When he was 15 years old, he saved over seven drowning kittens and received an honorary award from Svea county.

He has collaborated with his friend Daniel Norlin on their vlogging channel Vlad & Daniel.

Vlad Reiser Is A Member Of