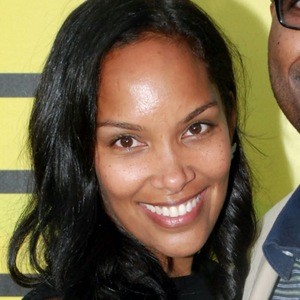 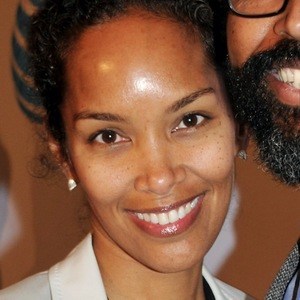 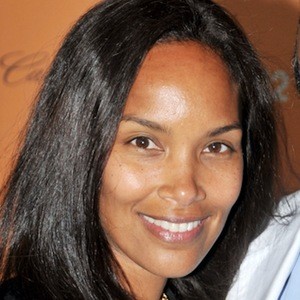 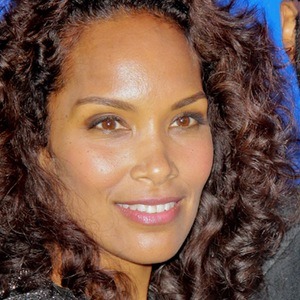 American director, writer, and TV producer. He co-created the TV series Black Lightning and has worked on several TV shows such as Being Mary Jane, The Game, and Girlfriends.

He started his career as a staff writer for Showtime's Soulfood.

He was nominated for the 2016 NAACP Image Award for Outstanding Directing in a Drama Series.

He married Mara Brock Akil in 1999. The couple has two children, Yasin and Nasir.

Salim Akil Is A Member Of