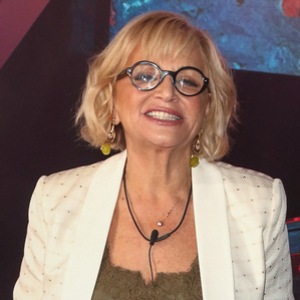 British television personality known for hosting shows like Sally Morgan: Star Psychic and The Psychic Life of Sally Morgan, on which she purports to display psychic abilities. She is also the author of several books, including Life After Death, Healing Spirits and My Psychic Life.

She claims to have had her first psychic experience at nine months old. She has described seeing her first ghost at age four.

She made national headlines in 2014 when, during a live performance, she claimed to have contacted the ghost of a woman who was still alive in the audience.

She married a man named John.

She once performed a psychic reading for Brian Dowling, winner of the reality show Big Brother.

Sally Morgan Is A Member Of