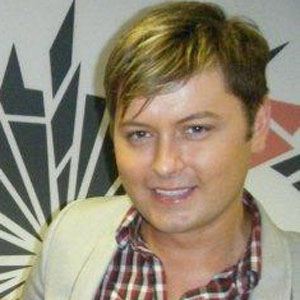 He announced to his parents that he was gay just two weeks before appearing on Big Brother.

He became the first openly gay children's TV presenter in England when he started presenting SMTV Live in 2002.

He was born and raised in Rathangan, County Wexford, Ireland.

He was born in the same country as actor Pierce Brosnan.

Brian Dowling Is A Member Of