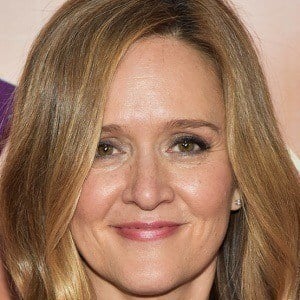 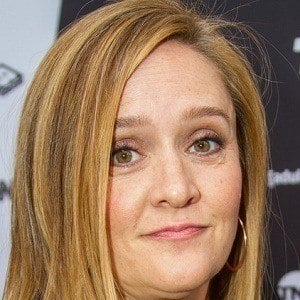 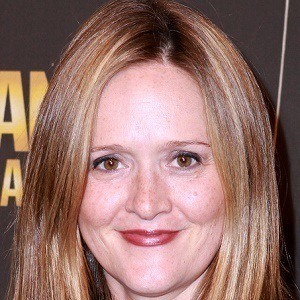 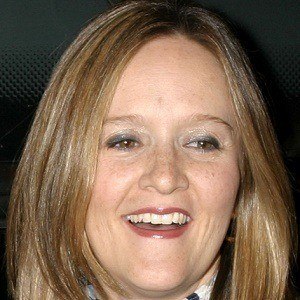 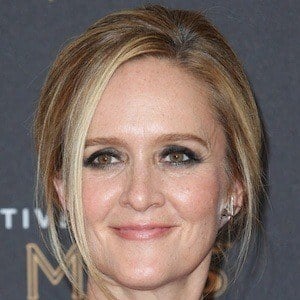 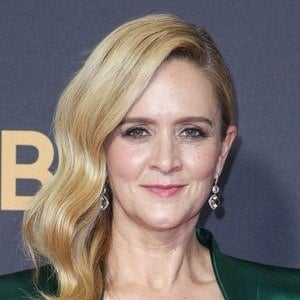 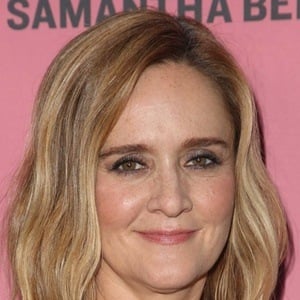 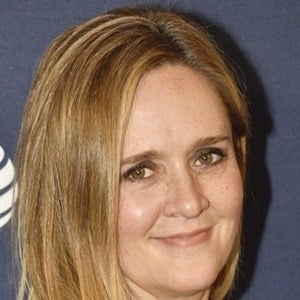 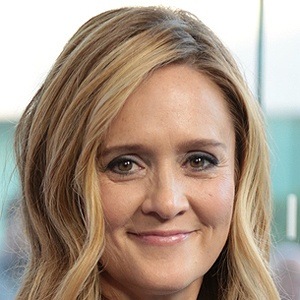 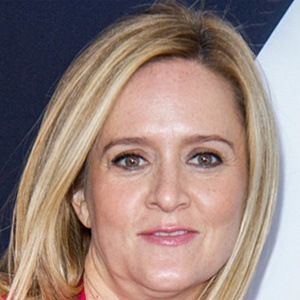 Canadian comedienne who made frequent appearances on The Daily Show with Jon Stewart. In 2015, she began hosting her own show on TBS, Full Frontal with Samantha Bee.

She was a founding member of The Atomic Fireballs, a Toronto-based sketch comedy group.

She married fellow Daily Show actor Jason Jones in 2001. The couple had three children--Piper, Fletcher, and Ripley--from 2006 to 2010.

In 2012, she became the longest-reigning comic correspondent on The Daily Show, breaking Stephen Colbert's previous record.

Samantha Bee Is A Member Of