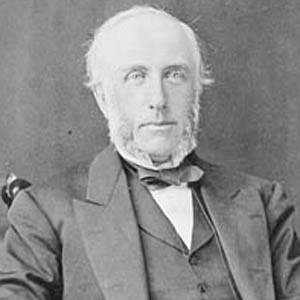 A longtime employee of the RCA Corporation, he led their research into color television, his eventual method becoming the standard for decades.

In all he wrote more than 100 technical papers, some republished in engineering textbooks, and filed 80 patents.

He grew up in North Milwaukee, Wisconsin.

He and the engineer Robert Adler, who worked for the rival Zenith, and both received the IEEE Edison Medal for their contributions to television technology.

George Harold Brown Is A Member Of