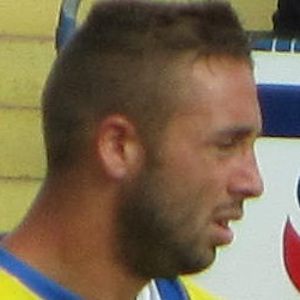 Midfielder who spent 2010 through 2015 with AFC Wimbledon after previously playing with Stevenage Borough and Ipswich Town. He was voted the 2011-2012 Player of the Year by "Dons" fans.

He made only one appearance while a member of the senior club of Ipswich Town.

He was born in Deal, Kent, England.

He and Jake Taylor both played for Leyton Orient in 2015.

Sammy Moore Is A Member Of