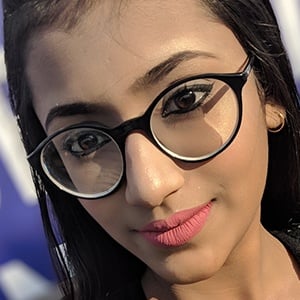 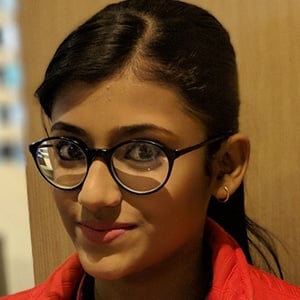 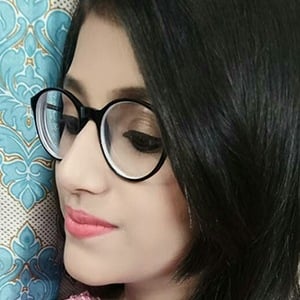 YouTube star who became an internet sensation for her comedic content on YouTube. Some of her popular videos are "How girls get ready for wedding/party" and "Types Of Sisters."

She has earned over 2.3 million subscribers on her YouTube channel.

She was born to parents Nagina Bano and Mohd Ali. She has a brother named Md Kashif and a sister named Mahjabeen, both of whom are also YouTubers.

She collaborated with fellow YouTube star Gaurav Chaudhary in December 2017.

Samreen Ali Is A Member Of