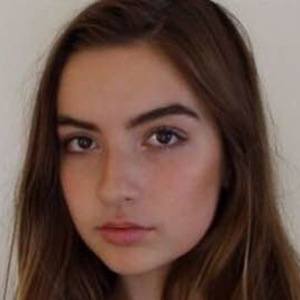 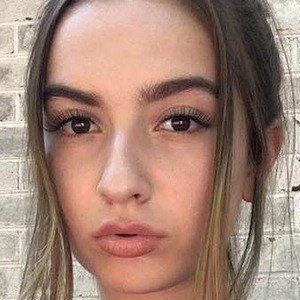 Content creator behind the YouTube channel speakingofsarah who publishes fashion, beauty, and lifestyle videos for her more than 460,000 subscribers.

She signed up for her YouTube channel in July of 2014 and uploaded a birthday haul video as her first video in December of the same year.

She began streaming live on YouNow in July of 2016.

She was born in San Antonio, Texas and grew up in Maryland. She has one sibling

She tweeted a photo of herself with Tana Mongeau after meeting Tana at Playlist Live DC in 2016.

Sarah Feeld Is A Member Of