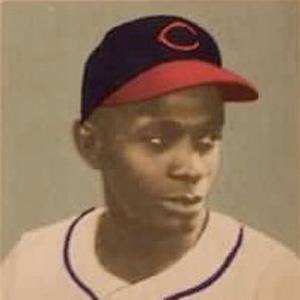 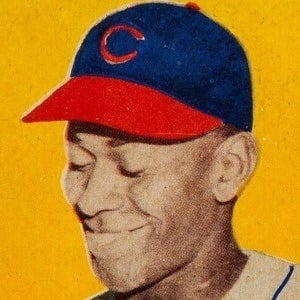 Pitcher who was elected into the Baseball Hall of Fame in 1971, becoming the first inductee from the Negro Leagues.

He debuted in the Negro Leagues with the Chattanooga Black Lookouts in 1926.

He was married three times: to Janet Howard, Lucy Mary Figueroa, and Lahoma Brown from 1947 until his death. He became a first-time father at the age of forty-two. He and Brown had seven children together.

He played against Joe Dimaggio right before he joined the Yankees.

Satchel Paige Is A Member Of