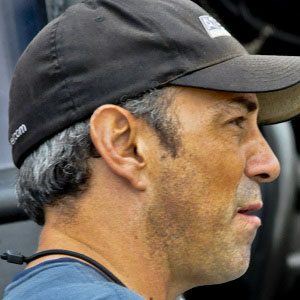 Perhaps most famous for his appearances on the Discovery Channel's Storm Chasers reality program, he is also well known as the director and producer of the 2011 IMAX movie Tornado Alley.

Before producing Tornado Alley, he worked on several other IMAX films, including Africa: The Serengeti (1994), Alaska: Spirit of the Wild (1997), and Forces of Nature (2004).

He was born and raised in California. He later married Jennifer Casey.

He sometimes chases storms with the aid of an organization run by Joshua Wurman called the Center for Severe Weather Research.

Sean Casey Is A Member Of