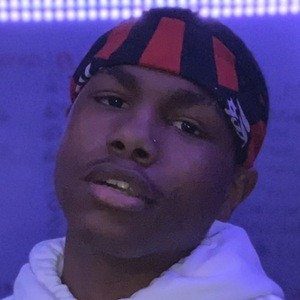 Lip-sync and comedy video creator often seen posting split-screen duet collaborations with other creators. His seanxlove TikTok account has earned more than 950,000 fans. He is also a singer.

He began using social media to promote his videos as well as his music in 2019.

As a singer, he released singles called "Move On" and "Everything." He also released an EP titled X.O.

He once posted a split-screen duet that featured Oliver Moy and friends.

Sean Love Is A Member Of