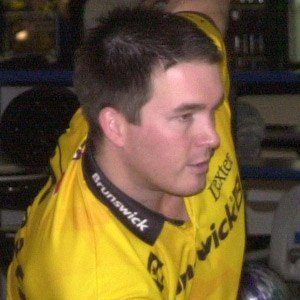 Professional bowler who became known as one of the world's best after winning more than half a dozen PBA Tour titles from 2007 to 2013. He won the ESPY Award for Best Bowler in 2012.

He started his own bowling tournament called Sean Rash Stars of the Future in Alaska when he was thirteen years old.

He won the 2011-12 Chris Schenkel PBA Player of the Year award after leading the PBA in average that year.

He has a daughter named Kylee with Sara Rash.

He was succeeded by Jason Belmonte as the PBA Player of the Year in 2012-13.

Sean Rash Is A Member Of