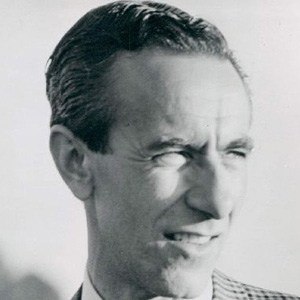 During World War II, he served in the United States Military.

He got married to Fran Paige on January 3, 1955 and had three children with her.

He and Chick Hearn were mentioned in Basketball Jones by Cheech and Chong.

Chris Schenkel Is A Member Of