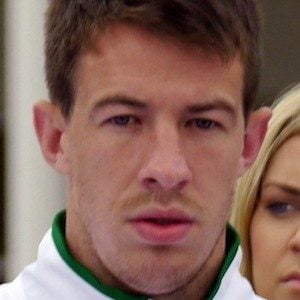 Defender who's spent much of his career in the Championship, playing for the likes of Preston North End and Leicester City. Although he was on the Leicester club that earned promotion to the Premier League, he was released and joined Major League Soccer.

He joined Peterborough United's youth team in 2001 and made his senior debut in 2002. He joined Preston North End in 2006.

Although born in England, he's represented Ireland internationally. His career's been marked by conflicts with managers and off-field issues, including missing a team flight and several practices that got him cut from Orlando City.

He played under Giovanni Trapattoni during the latter's time at the head of the Irish national team.

Sean St Ledger Is A Member Of